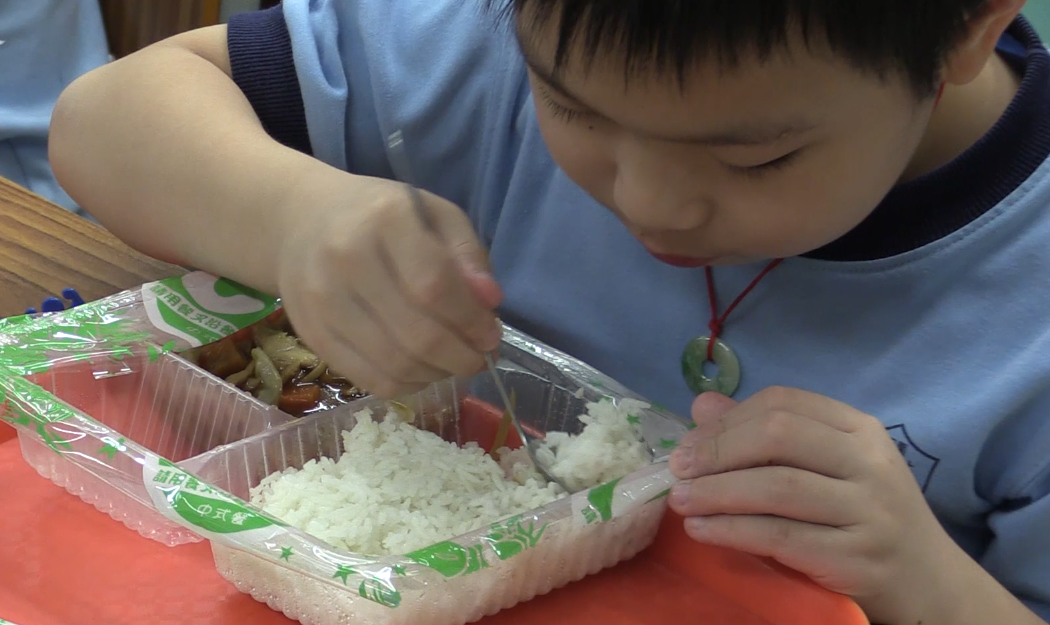 Left to their own devices, many children would choose a diet full of sweet, salty and fatty foods. Parents and sometimes even teachers give kids junk food as rewards and treats. Temptation is everywhere and the importance of establishing healthy eating habits in early childhood is often overlooked.

According to the Hong Kong Growth Survey in 1993, childhood obesity in Hong Kong has been rising since the 1990s. In 1997, around 16 per cent of primary pupils was obese, by 2012 the figure had risen to 20 per cent. Although society overall has become more health conscious and the government has launched campaigns and programmes, children’s eating habits remain a problem.

Some primary schools help students by holding workshops on nutrition and green events to explain the basics of what constitutes a healthy diet. But schools alone cannot help children develop healthy eating habits. Sylvia Chan Mei-kuen, the Principal of Ma On Shan Ling Liang Primary School, is one of the 90 participants of the government’s EatSmart programme, and she points out the need for parents and children to be actively involved.

“As adults, we think children’s responsibility is to study, study and study. Although study is important, so is health,” says Peggy Yip Pui-sze, a registered dietitian.

Often, children are unaware of the ingredients in the food they eat, or are even incapable of identifying specific ingredients and foods. Experts say the best way to address the problem is to get children involved in meal planning, preparation, and cooking.

When they are able to decide what to have for a balanced meal, children can also go grocery shopping with their parents. They can learn how to check food labels and understand what to look for.

However, Beatrice Chan Ka-wai helped introduce Oliver’s global campaign—‘Food Revolution’—to Hong Kong in the hopes that it can provoke a culinary awakening here. Food Revolution has been sharing recipes and getting young children cooking in order to stress the importance of forming healthy eating habits from an early age.

Last month, Chan joined ‘XCHANGE: Social Gastronomy’ and demonstrated some simple yet healthy dishes. She believes that food education can be introduced in flexible ways both inside and outside school.