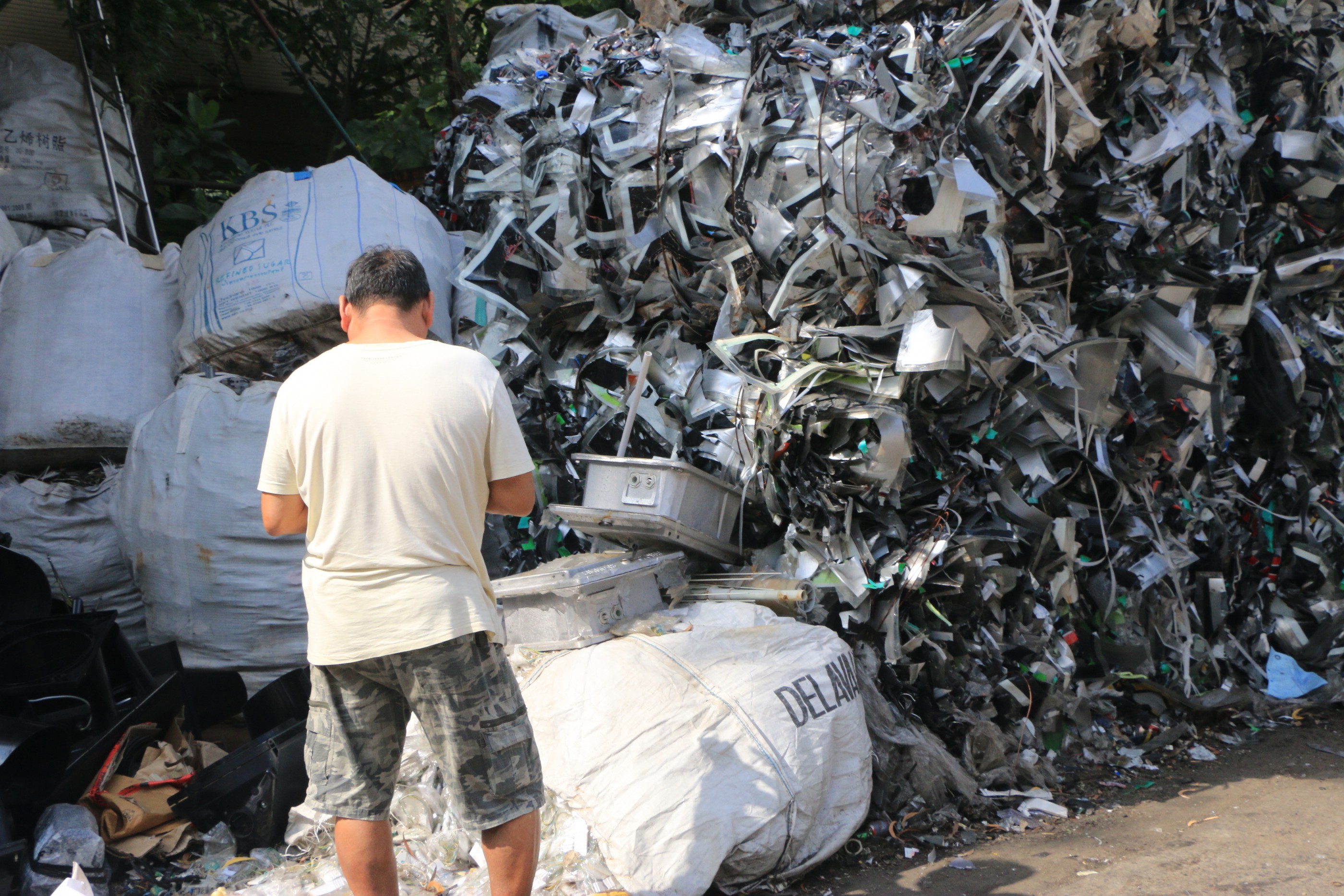 Almost 99 per cent of the recovered waste is exported, mostly to China. As the rate of economic growth in China slows down, Mainland factories have less demand for recovered waste. Therefore, earnings from the export of Hong Kong’s recovered waste have declined over the past few years.

The slowdown in Chinese economic growth has had a knock-on effect on the value of exported recyclables. Lau Yiu-shing, Chairman of Hong Kong Recycled Materials & Re-production Business General Association Ltd says the price of metals, plastic and paper have dropped by 30 to 50 percent in 2015.

With large recycling firms earning less from export, they are paying less to buy recovered waste from small recyclers. Of the different types of wastes, metal still brings in a higher net profit, but that just means it fetches HK$ 80 -HK$ 90 per ton. As for plastic, the high cost of separating and cleaning means there is barely any profit at all and most recyclers have stopped collecting plastic waste.

To help the local recycling industry, the government set up a HK$1 billion Recycling Fund this year. The fund will provide project-based matching funds for recyclers to upgrade their operational capabilities and offer training to their staff. Applicants can get up to HK$15 million for a project.

In addition to this scheme, Taipei City implemented a volume-based waste fees system in 2000, and the disposal rate of rubbish dropped by nearly 30 percent in a year.