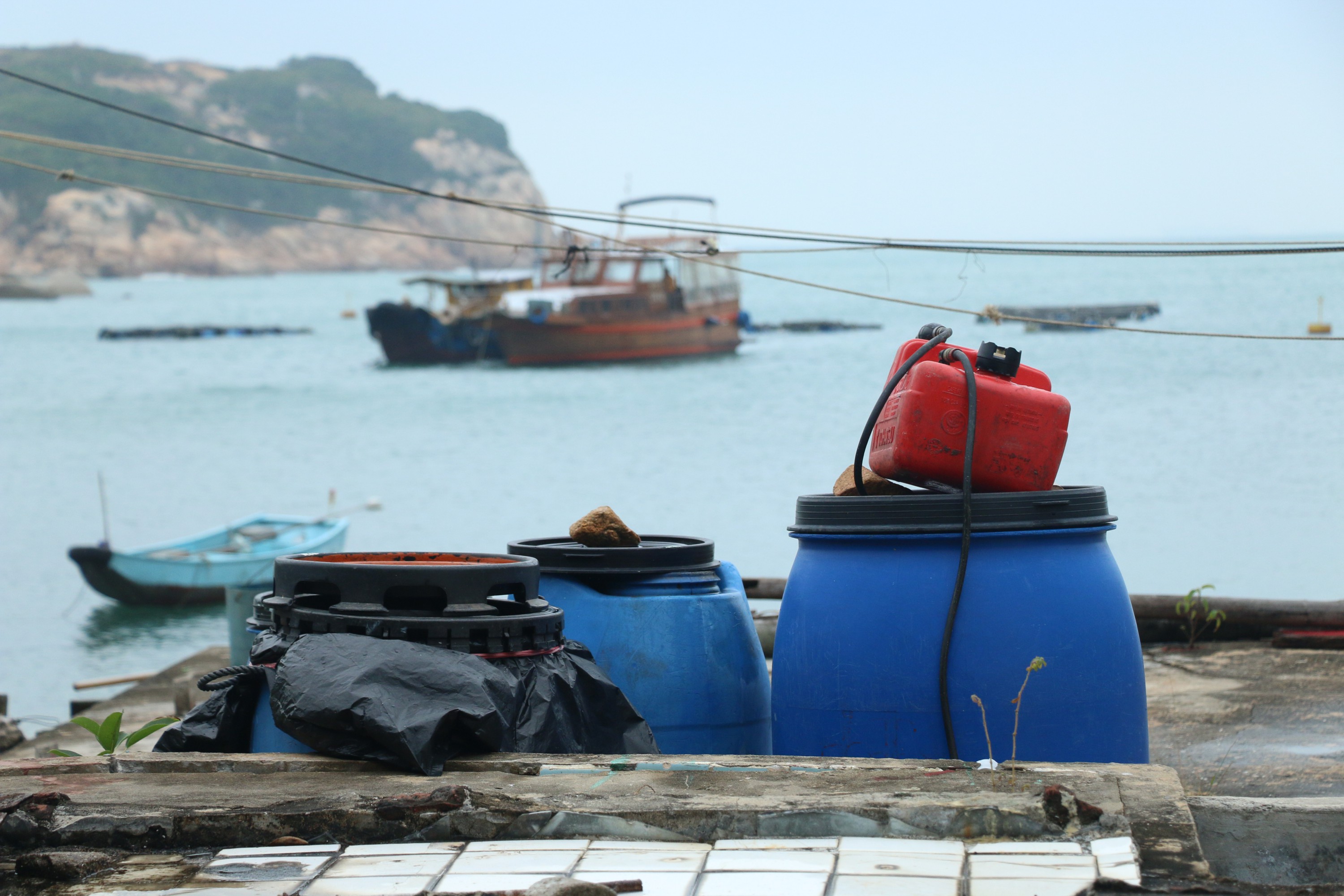 Po Toi is a small, secluded island off the southern coast of Hong Kong sometimes known as the “South Pole of Hong Kong.” Its scenic trails, hilly interior and rare species often attract hundreds of tourists on weekends. They come to enjoy the seafood or walk past natural rock sculptures such as Buddha’s Hand and Turtle Climbing the Hill.

Over the past few decades, the population has fallen from more than a thousand to around 200, many of whom mostly live in or near Aberdeen during the week. The small population is the reason given for why the island still does not have a stable and permanent supply of fresh water and electricity. But it means the island can barely cope with the weekend and holiday visitors.

Po Toi’s plight came under the spotlight a few years ago when a company applied to build columbarium niches there, sparking strong opposition from residents and green groups. There were sightings of the removal of vegetation and hundreds of niches on vacant land. But the Town Planning Board rejected the project in November this year and it has been shelved.

But the debate continues over whether Po Toi should be developed and what the extent and scope of any development should be. By and large, residents and former residents told Varsity that the island should have some development.

Former resident, Candy Lau Kam-lin, who owns a general store on the island, says the lack of essential utilities such as water and electricity makes it difficult for her to keep her businesses going.

Another former resident, Law Shing hopes the government can take more initiative in developing the island to improve the wellbeing of residents and attract more tourists. Law also suggests creating a country park on the island. He says this would improve water and electricity supplies for residents and visitors.

Green groups also back the country park idea. The Hong Kong Bird Watching Society is concerned about the environmental impact of development on the island, which is a winter home to rare migratory birds. They say the island has great ecological value as many species of birds spotted on the island are endangered and should be protected.

Whatever the outcome of the debate on Po Toi’s future development, legislator Leung Yiu-chung says the government has a responsibility for conservation and the welfare of residents.