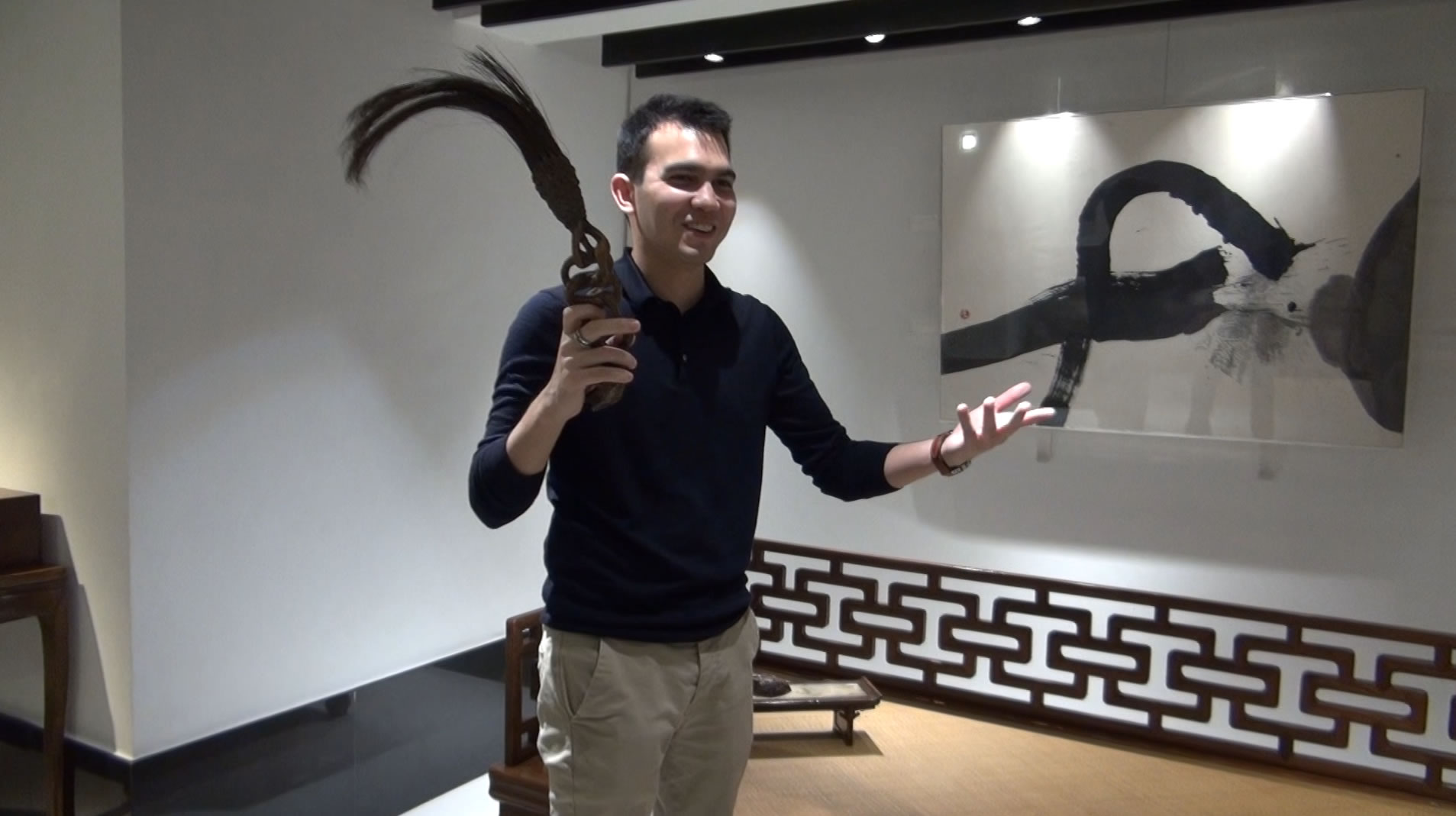 The emergence of private museums in Hong Kong

Bored with the few conventional government museums in Hong Kong? Now there is an alternative – the private museums – waiting for you to explore.

In recent years, more private museums have opened in Hong Kong. The concept of a private museum, which is owned by an owner of a collection rather than the government, is still relatively new.

Private museums in Hong Kong are scattered around the territory and there is no official count of how many there are. But Varsity has identified around ten private museums currently operating in Hong Kong. They tend to operate under one of two models: they are either overseen by a board of trustees, or run by private collectors.

The Folk Custom and Literature Museum in Ma Wan houses an eclectic mix of exhibits, with antiques and vintage pieces from different times and places. James Hamilton Lai and his wife, Yuri Li Ha, founded it, and visitors need to make an appointment before visiting.

The Lai’s are experienced collectors with a special interest in old calendars with painted advertisements, pens and watches. Lai says he does not want people to see Hong Kong as a tourist destination that people just visit and leave. Instead, he wants to pass on the city’s heritage to the younger generation.

He is particularly enthusiastic about researching the history and stories behind every item in his collection. But not all his knowledge comes from research. Lai recalls a lady who visited the museum with her granddaughter. During their chat, Lai was thrilled to hear her stories about bygone days.

This kind of cultural exchange through dialogue is typically found in in private museums.

The Liang Yi Museum on Hollywood Road has done away with written descriptions of exhibits altogether and relies on dialogue and interaction between visitors and guides instead.

The museum houses traditional Chinese furniture. Admission costs HK$200 and visitors have to make an appointment. But once they are in the museum, they can hear the stories of the exhibits and even touch them.

The four-story museum houses a fine collection of furniture made in the Ming and Qing dynasties, many of which were purchased on Hollywood Road. In addition to the exhibitions, Liang Yi hosts programmes for visitors, such as talks by professionals in the arts and culture.

The government says it welcomes and encourages the establishment of private museums. Officials say private museums can complement publicly-funded museums, which tend to organise exhibitions or programmes that appeal to the general public.

On the other hand, private museums can be more diverse and focused in their exhibitions, and can display niche collections. They may serve a comparatively small group of people sharing the same interest. As a result, the coexistence of public and private museums can help increase diversity in Hong Kong’s cultural landscape.