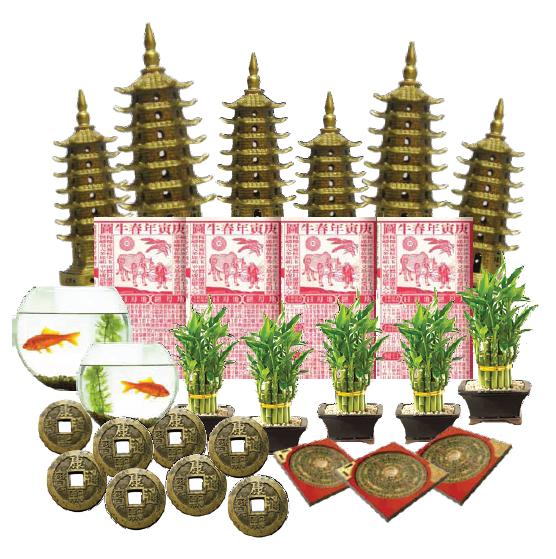 In a coffee shop in Central, a stylish young woman sits engrossed in what she is reading. Unlike most of the customers, she is not reading a fashion magazine or a gossip magazine, she is reading a feng shui book.

Winifred Woo is a 20-year-old medical science student at the University of Sydney. She has known about feng shui for most of her life, having heard about it from her parents. But it was only after Woo left home to study abroad that she really started to learn about the ancient Chinese practice.

Leaving home and starting a new life alone in a foreign country is not an easy task. Woo encountered lots of difficulties and often felt depressed. “Sometimes there are things that humans can’t control, I hope feng shui can help when I encounter setbacks,” Woo told Varsity when she returned home for Chinese New Year in February.

As a student, Woo wants feng shui to assist her in school work and relationships with others in school. Following the instructions in a feng shui book, she put a Wenchang (see glossary) tower on her desk and lucky bamboo plants in the Wenchang position in the east of her room. She also placed a goldfish bowl in the south-east position of her room, which is the direction of the Taisui (see glossary) Lord this year.

“These things are easy to do, are cheap and have no negative effects, so why not?” To demonstrate how convenient it is to practise feng shui nowadays, Woo whipped out her smartphone and enthusiastically showed off a Luopan (see glossary) application.

After putting all the feng shui decorations in her room, Woo has become more confident about studying. “I am not sure whether there is a placebo effect, because I feel there is a power assisting me,” she says.

Woo may be a student of medical science, but she does not think there is a need to pursue scientific proof for everything, including feng shui. “It is not like taking medicine and getting cured right after that.”

Woo believes in feng shui because she says it is part of China’s cultural heritage. She says that if it did not have its merits, it would not have such a long history or be passed down from generation to generation.

However, while Woo likes feng shui, she stresses she will not invest too much in it because she only sees it as a hobby, not a way to make a living. As a beginner, she is content to get information from online forums, television programmes and books.