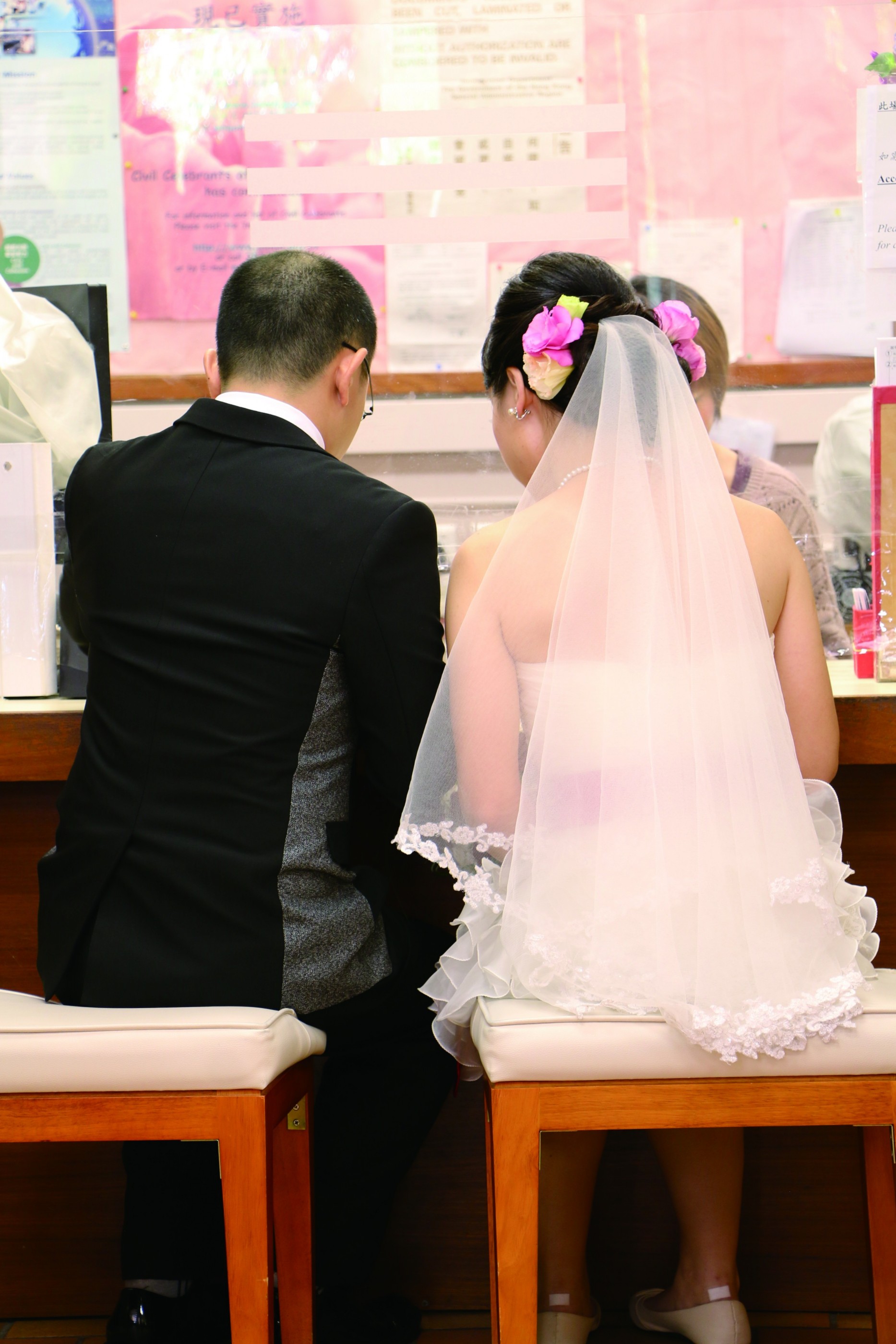 Charles, now a 21-year-old undergraduate, can never forget the moment he called the police to stop his parents from fighting with each other. As an eight-year-old, he was terrified by an incident in which a chair was shattered into pieces and his parents had blood on their faces. Parents quarrelling over money and daily matters was a constant in his childhood.

Divorce was a topic repeatedly mentioned, but never realised. “I have always said if you want to divorce, go for it. As a child, I really understood this,” he says, adding that maintaining marital relations without addressing the problems is harmful to both parties and to any children of a marriage.

Charles (who does not want to disclose his full name) believes if his parents had sought help from marriage counselling, there may have been a remedy or at least some respite from their unhappy union. “Either they divorce or separate, or share the assets; everything will be much smoother with a middle-man. They do not have to torture each other for so long,” he sighed.

“My parents have lots of misunderstandings which are very complicated … if there had been a marriage counsellor, my father could have learnt how to deal with my mum’s emotions,” he says. A social worker from the Social Welfare Department did step in after the first incidence of domestic violence, but Charles believes they could not compare to a professional marriage counsellor. “Social workers may not know how to solve conflicts. Their only resort seems to be divorce or calling the police. But [a marriage counsellor] as a middle-man should be able to mediate the tension like lubricant,” he says.

Without support from any counselling or mediation services, Charles tried to solve the family problem by himself, but to no avail. “One of my relatives said if I studied hard I could make them happy and bring them together again,” he recalls. Nothing worked – the bickering and strained relations lasted until Charles’ dad passed away in June.

Unfortunately, Charles’s experience is not rare or unusual. According to the latest figures from the Statistics Department, the divorce rate has gone up from just under 1.6 per cent in 1993 to just under 3.5 per cent in 2013.

Dr Yeung Ka-ching, principal lecturer in the Department of Social Work and Social Administration at the University of Hong Kong, says both social and economic factors contribute to a growth in the number of divorces – such as women having higher financial autonomy, lower institutional barriers for divorce and the social acceptance of remarriage. But Yeung thinks there is something else. He is concerned the attitude towards marriage of the new generation has changed – from being a lifelong promise to an “easy come, easy go” decision. “In general, getting a divorce is easier and the cost is lower. Even if you remarry after divorce, society is more accepting,” Yeung says.

Yeung explains that marriage counselling provides a platform for couples to solve their most urgent concerns, then remedy their relationship, rather than to save a marriage at all costs. “Even if the couple realise they should get divorced in the end, it can be good [to get] counselling as they can have a happier life afterwards,” he says.

Yeung believes that although marriage counselling has become better accepted in recent years, Hong Kong society is not open-minded enough to make it a mainstay. “In the US, people just frankly share the names of their counsellors. In Hong Kong, people cannot fully accept it,” he says. Many still see marriage as a private matter and are ashamed to share problems with outsiders. Some even worry seeking marriage counselling will harm the family’s reputation. These views deter couples from seeking help at an early stage.