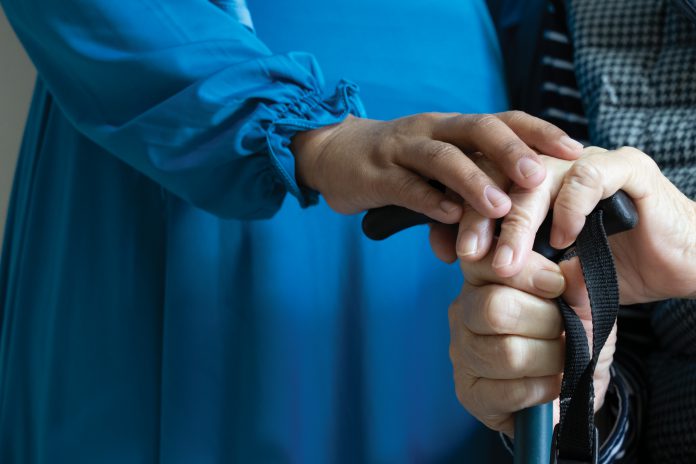 Four months ago, Fredaley, an ordinary housewife, left her home in the Philippines and came to Hong Kong alone. Barely able to speak a word in Cantonese, she had no experience working as a domestic helper. But her employer Ms Yue still decided to hire her to take care of her father who is over 90 years old.

An 18-month pilot scheme was launched by the Social Welfare Department in 2018 to strengthen the skills of foreign domestic helpers in taking care of frail elderly and enhance their quality of life in the community. In collaboration with the Department of Health and six District Elderly Community Centres operated by non-governmental organisations, training classes are available in Wan Chai, Kowloon City and Tsuen Wan districts.

“[I have learnt] how to feed the elderly, [help them] take a bath and help them take medicine,” Fredaley says. Yue notices Fredaley’s performance has improved after joining the pilot scheme, which equips her with medical knowledge.

Wiri, 24, another domestic helper from Indonesia who joined the training courses, says she has to take care of Ms Yu’s family and her 87-year-old mother. Wiri believes the certificate has given her recognition and she has learned a lot from the lessons. “The in-class instructions are clear,” she says, “[the trainers] teach us step by step.”

A total of 300 free training places are provided. The scheme receives overwhelming responses and Yu had to queue in a waiting list for Wiri’s place. “Both my mother and my helper can learn something from the courses,” Yu suggested the organiser that employers should participate in the scheme together with their domestic helpers. “Elderly have their own opinions,” she says, “and domestic helpers cannot make their own decisions since it depends on the preferences of the elderly.” She believes it is important for the elderly and domestic helpers to work together.

According to the Census and Statistics Department, the Hong Kong population is projected to be ageing with an increase of elderly aged 65 or over from 1.16 million (16.6 per cent of the total population) in 2016 to 2.37 million (31.1 per cent) in 2036. The projected increase means greater demand for medical care services.

In light of the situation, the Chief Executive Carrie Lam Cheng Yuet-ngor proposed a series of elderly services programmes, aiming to achieve the target of “ageing in the place as core, institutional care as back-up”. By “ageing-in-place”, the elderly are allowed to choose to live and age in an environment they are familiar with and are attached to. With a limited supply of residential care services, foreign labour might be a solution for elderly care policies.

When they come to Hong Kong, they stay with their own employers. However, even with professional training and registered nurse licence obtained in their own countries, tasks that private foreign caregivers can perform are restricted to non-invasive treatment – wound care and massaging for example. They are not allowed to perform invasive treatments, such as injection, without a medical practitioner license.

KL Home Care Limited is an agency which recruits foreign domestic helpers and caregivers for local families. Its CEO Vincent Lau says they do not encourage or allow caregivers to perform invasive treatment even if certain caregivers have obtained relevant licences. “Caregivers can simply dial 999 or take first-aid measures if there is something wrong with the elderly.” The risk is too high for both the caregivers and agencies to bear. “Any kind of errors can get them into trouble as they can take someone’s life.”

Apart from little knowledge about the industry, Lau reveals another major difficulty to achieve ageing-in-place. “You have to renovate the house, including renovating toilet and installing rails, in order to construct a suitable environment for the elderly and chronic patients in particular.”

Under the policy of “ageing-in-place”, foreign labour will play a major role in providing care services. Amid of positive responses from foreign domestic helpers and their employers regarding the pilot scheme, a spokesman for the Social Welfare Department says the government is considering to extend it to other districts with training places being increased to around 800.

Legislator Fernando Cheung Chiu-hung says the pilot scheme is worth implementing on a large scale. He thinks it is beneficial to provide training to domestic helpers, as there are around 380,000 of them in Hong Kong. However, he is concerned if employers will offer domestic helpers free time to join the training courses.

Though the pilot scheme is well-received by the participants, Cheung believes importing foreign domestic helpers or providing them with certain training is not the ultimate solution. “You won’t expect people with different cultural and language backgrounds to take care of the elderly and the needy,” he says. 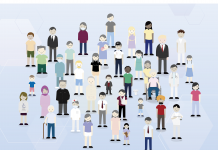 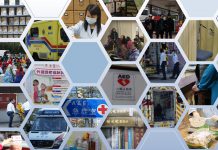 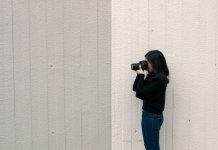